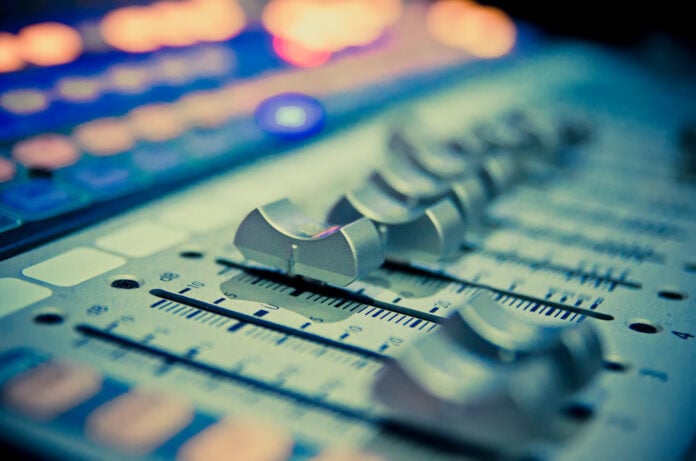 The music industry hasn’t looked so healthy in decades; after the industry’s fifth consecutive year of growth, it continues to recover at an average rate of 8% per annum and has hit its 2004 high of $20 billion annually. This bodes well for Martin Gomez, a first-generation American musician daring to amalgamate R&B, rap, and chillwave; using music as a medium to help inspire others to overcome tough times similar to those he faced in his youth partly due to his parents’ immigration status.

Rhythm and blues (often abbreviated R&B) are music genres originating in the 1940s; rap was similarly conceptualized in the early 1970s. Chillwave, however, is a much less archaic genre by comparison – having only been first referred to just twelve years ago. Gomez’s remarkable creativity has managed to merge these three arguably dichotomous sounds into one of the most positively received novel genres of music in recent times. He is intending to capitalize on the resurgence the music industry is currently experiencing, in addition to the hugely positive reception of his recent work, to elevate his music to unparalleled heights. One way in which Gomez plans to achieve this is through a project highlighting his audio tracks alongside a short film, an innovative and exciting idea to be sure – especially given the relatively untapped market of long music videos in recent times. As Gomez continues cementing his plans for the future, his ambition is to cultivate and develop the specialized style he has curated until now to allow him to portray a unique message with each of his songs. On top of this, Gomez has also expressed a keen desire to invest back into his community.

With that being said, it was by no means easy for Gomez to reach the levels of success he enjoys today – he had to overcome significant barriers to reach his current vertex initially. High School is by no means an easy time for anyone; the fact that Gomez’s parents immigrated created a challenging time for him. The financial and linguistic difficulties that often surround minority groups loomed over his family. Foreign settlers can often face prejudice and discrimination in the workplace and broader society. In particular, the language barrier can present a significant block when work opportunities arise.

Ultimately, however, Gomez has successfully surpassed these hurdles by utilizing music as an escape from any day-to-day struggles. The experiences during his youth have only served to increase a determination to build on his current notable achievements and forge a successful career in the music industry.

As mentioned earlier, Gomez is adamant about giving back and investing in his community as a result of his past. One way through which he could achieve this is the provision of additional recreational facilities. Additionally, supporting the local charity through donations is always a valued gesture that he is keen to explore – with the overriding objective is to provide enhanced breakthrough opportunities for people who’ve come from a similar background.

Outside of his prolific music career, Gomez maintains an interest in many recreational activities. Perhaps it’s not surprising to learn that snowboarding – an inherently creative and high octane avocation – is one of his true passions. This is mirrored in his unique coalescence of three music genres: R&B, rap, and chillwave – which also provides his music with an exciting and unprecedented identity.

As raised previously, Gomez intends to release an extended music video, the contents of which will pertain to his life, which promises to be another exciting and novel project. 2% of all music videos fit into the category of ‘short films,’ given the secular decline in the film industry, Gomez’s proposition could be the essential revitalization this leisure sector needs. Since the very early days of Michael Jackson’s Thriller broadcast back in the 1980s, the music video market has been a much loved and cherished constant. As the world looks forward to shortly exiting the Covid pandemic, Gomez’s work in this area could soon start a reversal of this trend!